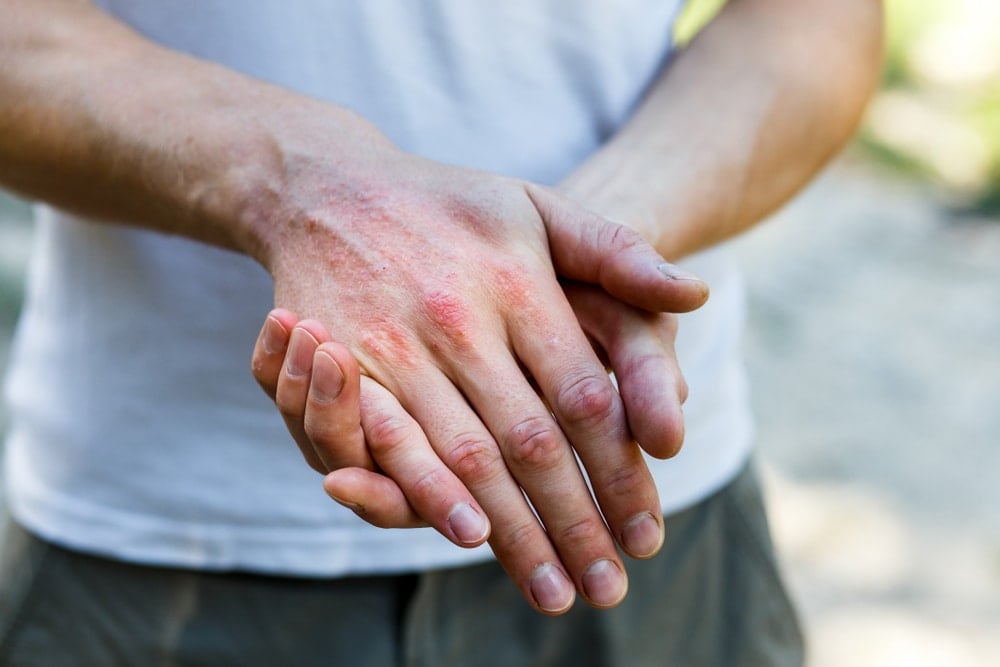 Psoriatic arthritis (PsA) is a type of inflammatory arthritis in which the immune system starts to target the body’s own joints. It is most commonly associated with psoriasis, which is a chronic autoimmune skin condition that causes increased growth and build-up of skin cells. It is estimated that around 10% of people with psoriasis develop PsA. It can develop before, during, or after the appearance of psoriasis. In most people, psoriasis appears several years before PsA. A small number of people with PsA do not have signs of psoriasis.

The symptoms of PsA will be different for everyone. The condition can affect different joints and tissues, although the joints of the fingers and toes are most commonly affected.

For many people, the condition occurs in flares and can go into remission. 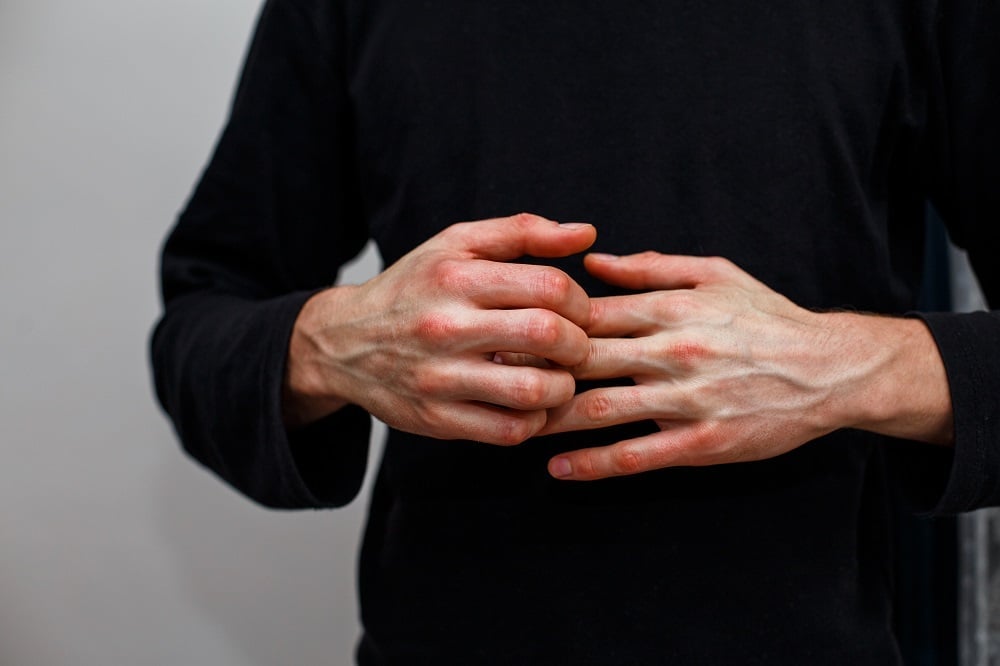 Diagnosis relies mainly on symptom presentation and physical examination of the joints. If psoriasis is present, the severity and presence of certain symptoms may provide some indication of PsA. Because not everyone with PsA will have signs of psoriasis, it can be difficult to distinguish PsA from rheumatoid arthritis (RA), another inflammatory arthritis involving the immune system that affects the joints (you can read more about RA here). Rheumatologists are specialists in diagnosing and treating arthritic conditions such as PsA and RA.

There are no specific diagnostic tests for PsA, although the following may help:

We do not know exactly what causes PsA. We do know that it is a multifactorial autoimmune condition – multifactorial means that it involves many factors (i.e. genetic and environmental factors) that interact with each other, and autoimmune means that it involves an abnormal immune response in which the immune system targets healthy tissues, especially the joints. Why the immune system targets the body’s own tissue is not well understood.

Research has identified several genes that may increase the risk of developing PsA and/or contribute to the progression and severity of the condition.

The most strongly associated genetic factor is a Human Leukocyte Antigen (HLA) variant known as HLA-B27. There are many different HLA variants. Not everyone has the same HLA genes. You will inherit half from each parent. The HLA genes code for molecules that play important roles in regulating the immune response. HLA type A, B, and C genes code for molecules found on the surface of most cells. They act as markers that help your immune cells tell the difference between your body’s own tissues and foreign objects (e.g. viruses, bacteria, blood received via transfusion). People with the HLA-B27 variant have an increased risk of developing PsA. However, not everyone with PsA is HLA-B27 positive, and not everyone who is HLA-B27 positive will develop PsA. Other HLA variants have been linked to other autoimmune conditions.

Interleukins (ILs) are a family of proteins (known as cytokines and chemokines) with roles in regulating the immune / inflammation response. Some are pro-inflammatory and others are anti-inflammatory. They are produced by immune cells and may stimulate or inhibit other immune cells. Interleukins that are associated with PsA include IL-12B, IL-13, IL-17 and IL-23. 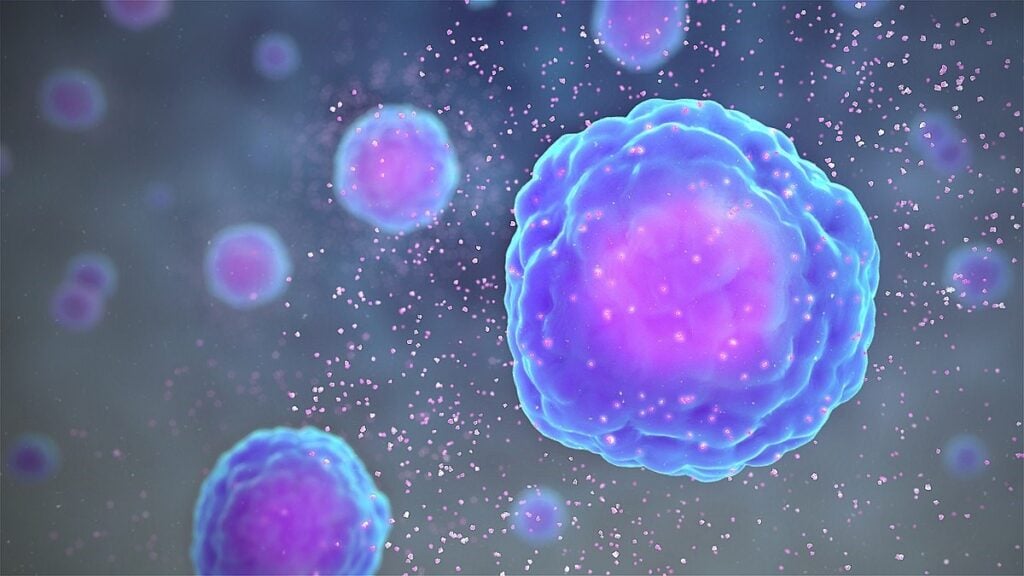 The following factors may also increase the risk, progression or severity of PsA:

Unfortunately, there is no cure for PsA. Effective, early treatment may reduce damage to the joints and hopefully send the condition into remission.

The following conventional medications are used to treat the symptoms or PsA: 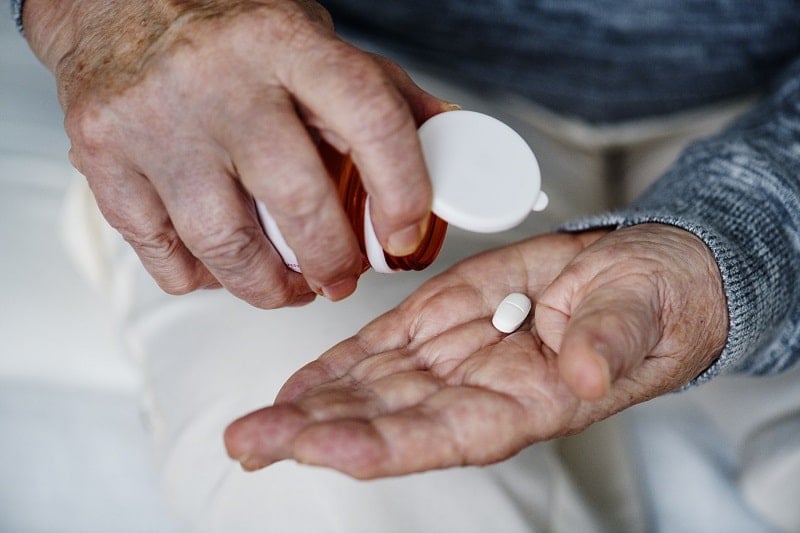 DMARDs are drugs that aim to treat the underlying condition, not just the symptoms. They suppress the immune system in order to stop ongoing damaging inflammation. They are effective at slowing the progression of inflammatory arthritis conditions, therefore reducing damage to joints. Because they are immunosuppressants, there is a risk of severe side effects and they are not suitable for everyone. DMARDs are used to treat active, severe PsA that has not responded to conventional treatments.

DMARDs that are approved for the treatment of PsA in Australia include:

UV light therapy (also known as phototherapy) is used to treat psoriasis as it slows down the skin cell production.

Genesis Research Services conducts clinical trials for a range of arthritic conditions, including psoriatic arthritis. To view currently recruiting studies or register your interest for future studies, click here or call us on (02) 4985 1860.

Are you interested in participating in a clinical trial?

Register your interest for future studies: 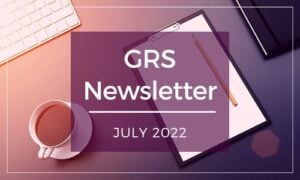 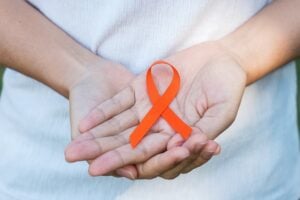 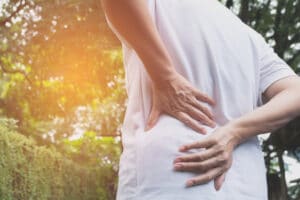 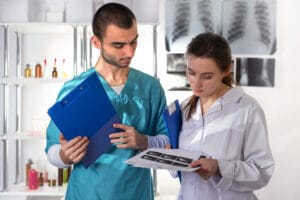 Clinical Trials – The Role of the Coordinator 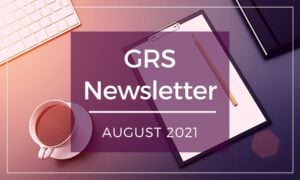 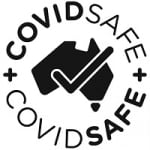 Disclaimer: This website provides general information only; it should not be construed as medical advice nor does it replace the need to seek medical advice from a qualified medical professional. To the maximum extent permitted by law, Genesis Research Services Pty Ltd will not be liable in any way for any injury, loss or damage suffered by you through accessing or using the information on this website. View our Privacy Policy. You are strictly prohibited from downloading, copying, altering, modifying, distributing, adapting, modifying and/or re-transmitting any or all of the content on the website for any commercial use without the written consent of Genesis Research Services.